20 years after the Autumn of Nations 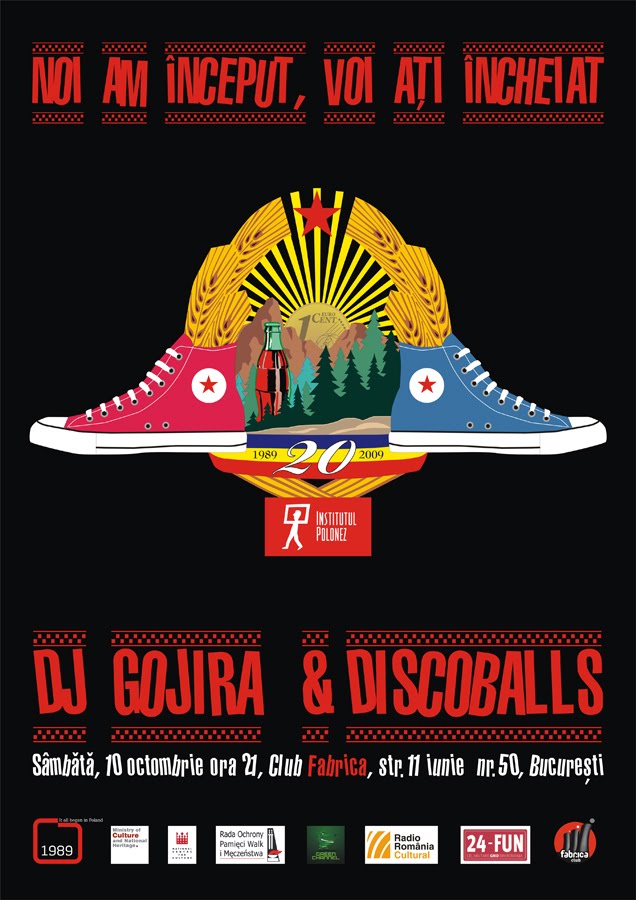 20 years ago i wasn't able to imagine myself doing a blasphemy like this... a poster celebrating the falling of the iron courtain in the East Europe! Poland was the first Warsaw Pact state country to break free of soviet domination and Romania was the last eastern-bloc country to overthrow its communist regime. The Polish Institute in Bucharest is inviting us to remember the story of our freedom: year 1989
------------------------------
by mugur grosu, 2009 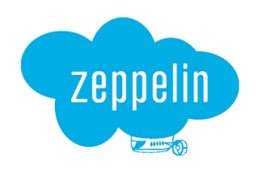